The aims of this federation are to promote and strengthen the art and spirit of Wing Chun Gung-Fu and to facilitate and encourage sharing of knowledge amongst Wing Chun practitioners in the USA and throughout the world. Through membership in this federation you become connected to the Wing Chun Gung Fu tradition as handed down in an unbroken lineage through Grandmaster Yip Man Si-Gung Ho Kam Ming Si-Fu Chi Wing (Augustine) Fong

Wing Chun Gung-Fu is an advanced and effective method of self defense.

Chi Sau helps develop the 13 principles in Wing Chun, such as posture, position, timing, distance, power, the way, reaction, guts, aggressiveness, controlling, decision, reserve and adjustment, as well as mastery over the techniques of the system.

When practiced correctly, this system will lead to balanced development of the 3 aspects: physical, mental and spiritual.

The history of Wing Chun (詠春) is not recorded in writing before our generation. It is only passed down to us orally. This version is what was passed down to us through Late Grand Master YIP-MAN (葉問). He stated that NG-MUI (伍枚)was a nun and was generally credited as the teacher of YIM-WING-CHUN (嚴詠春) the founder of the Wing Chun system of Gung Fu. NG-MUI (伍枚) was one of the five elders (五老) of the SIU-LUM-TEMPLE (少林寺). 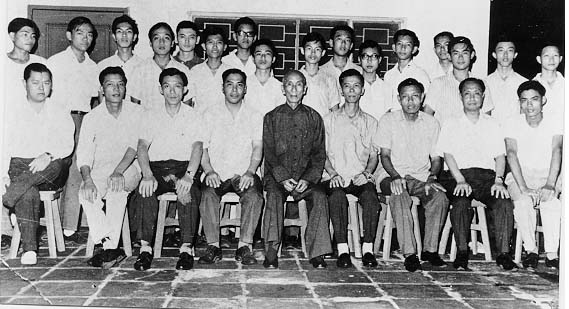 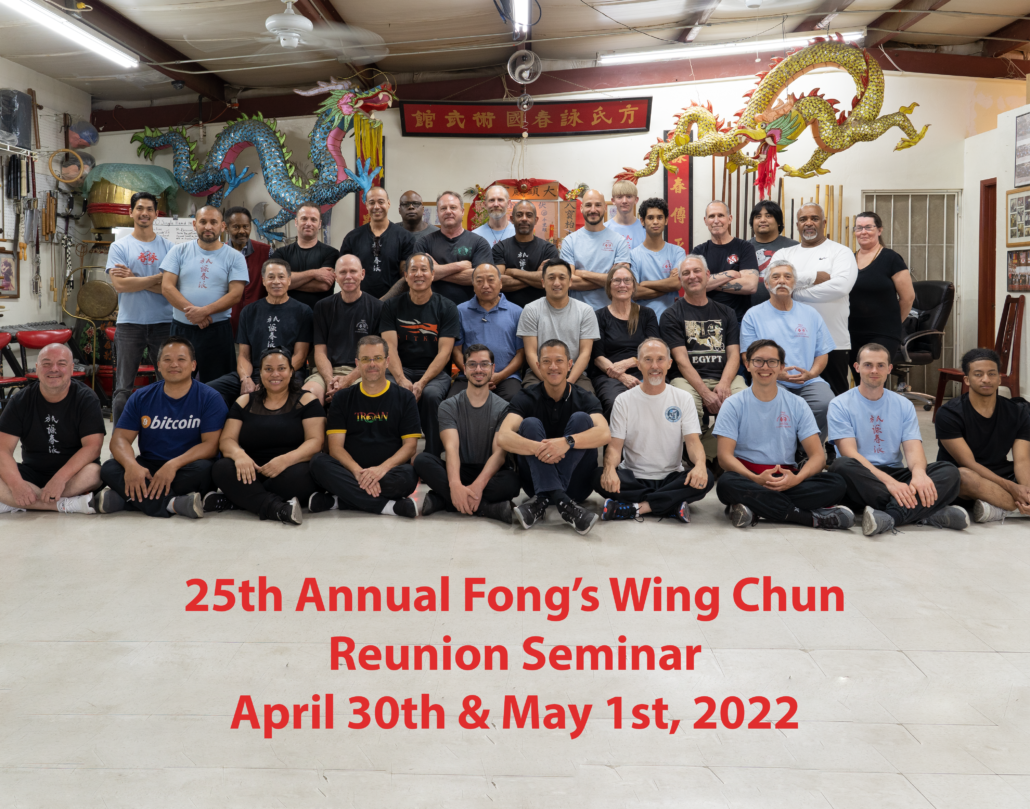 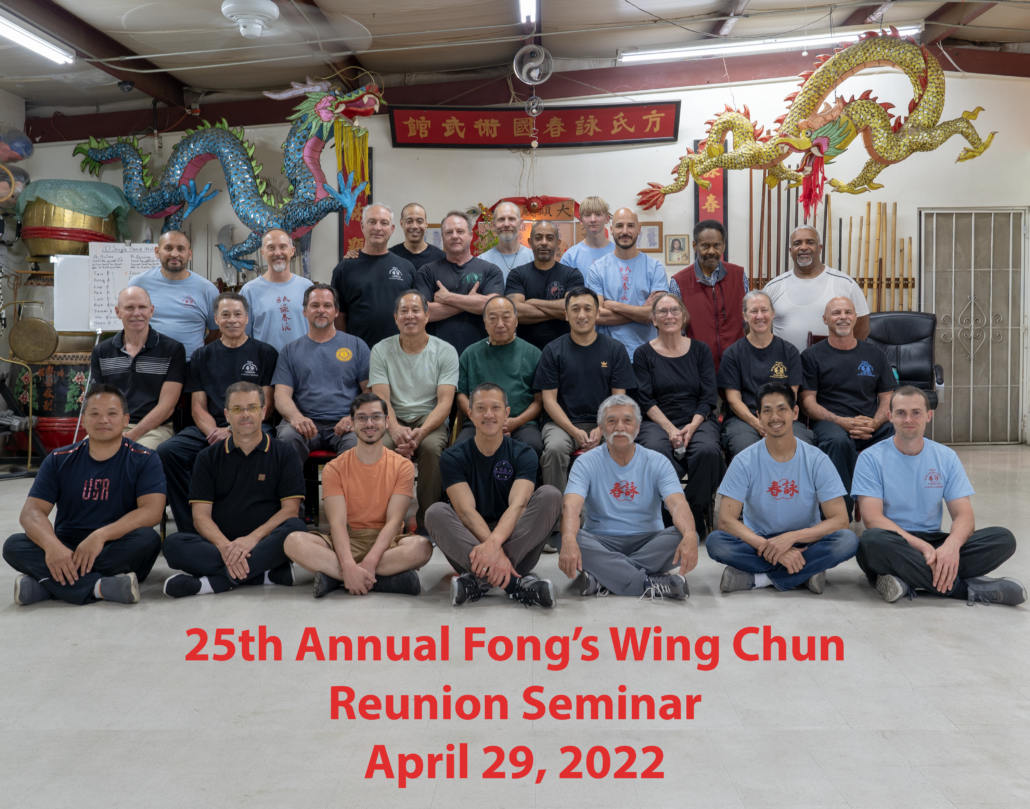 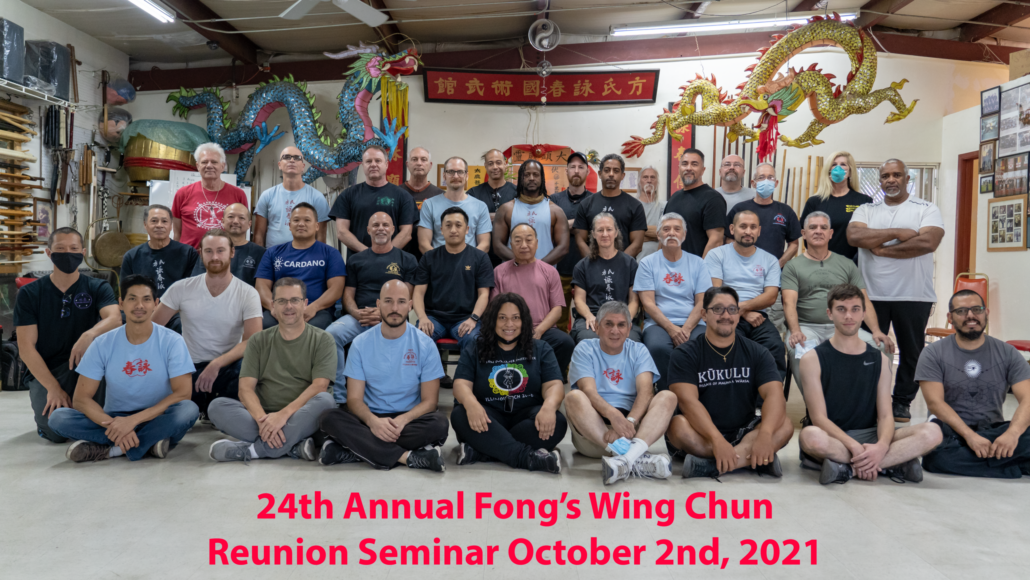 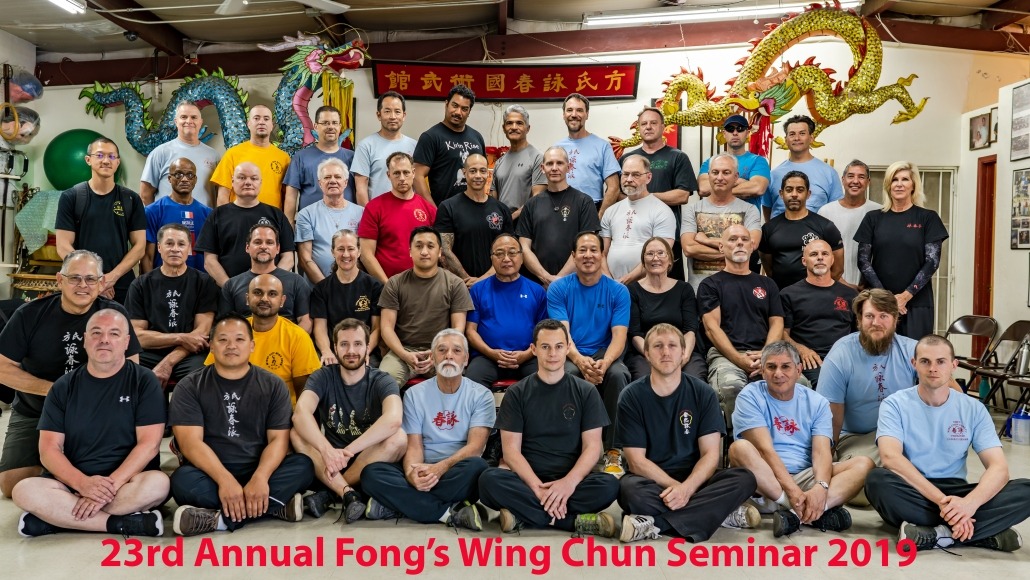 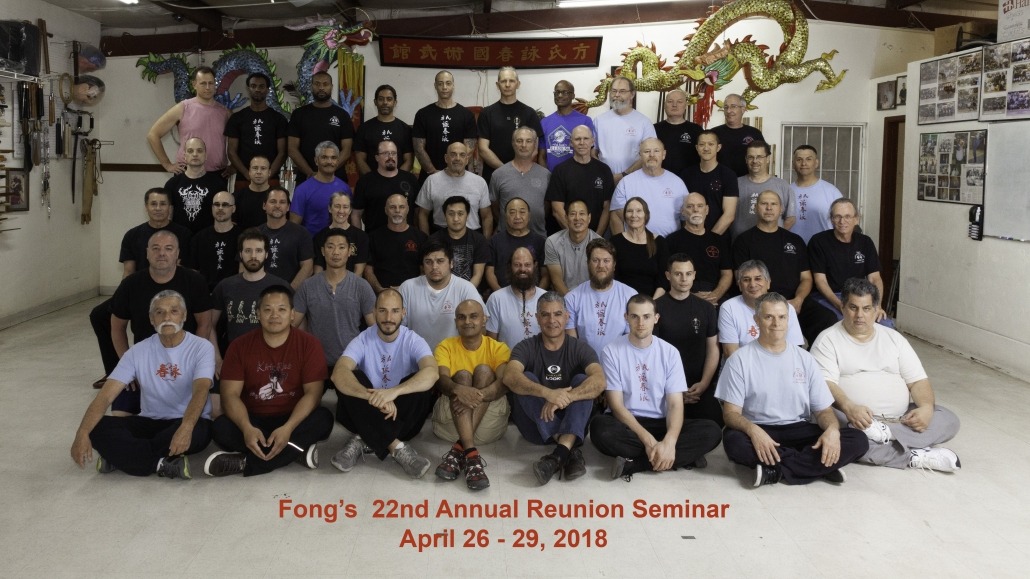 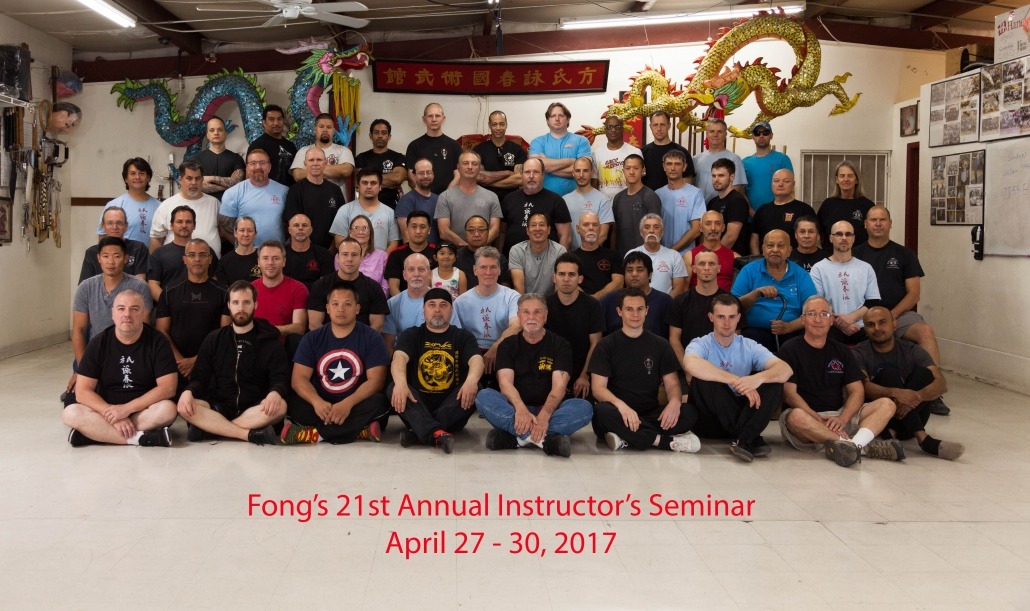 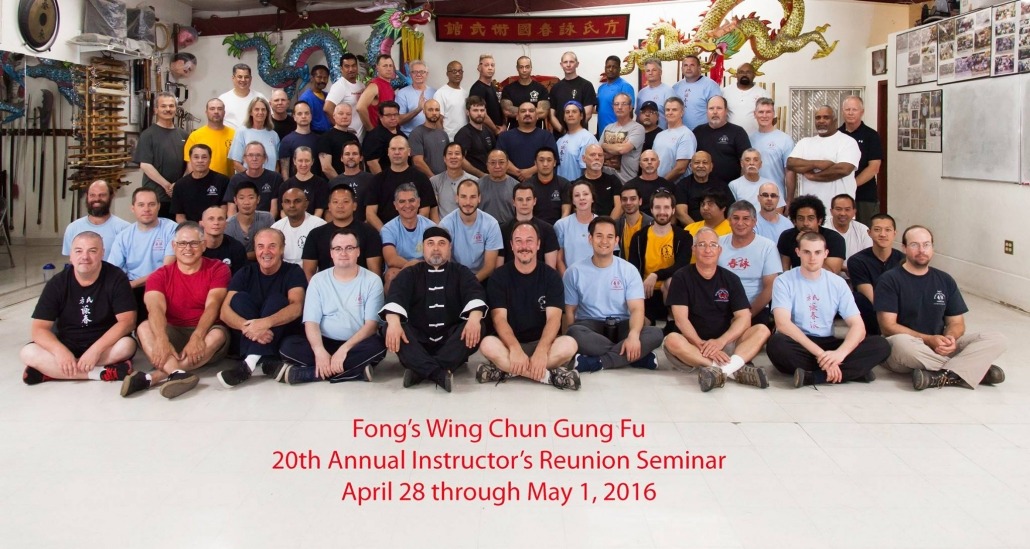 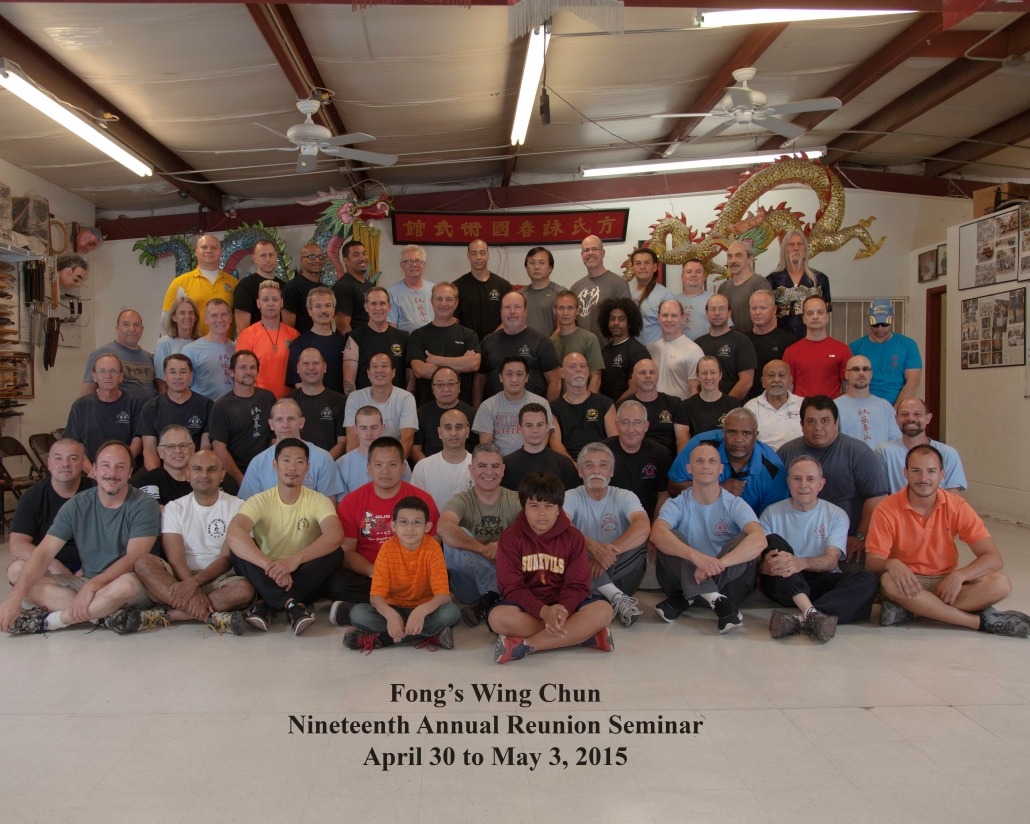 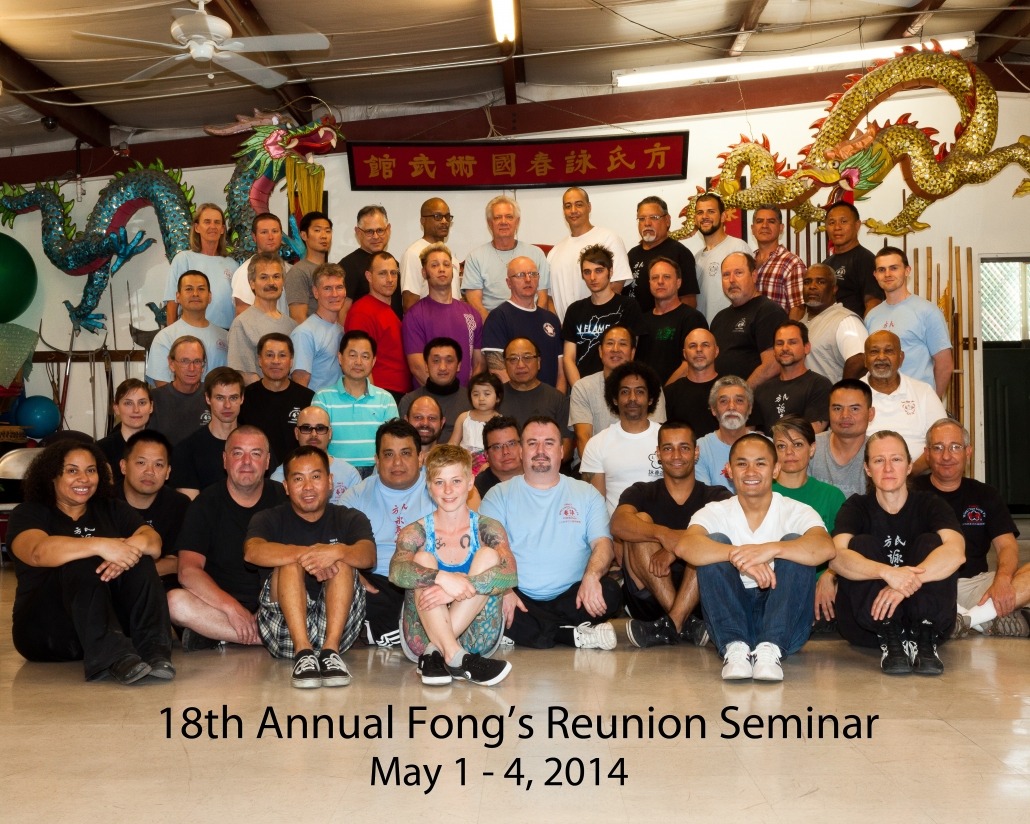 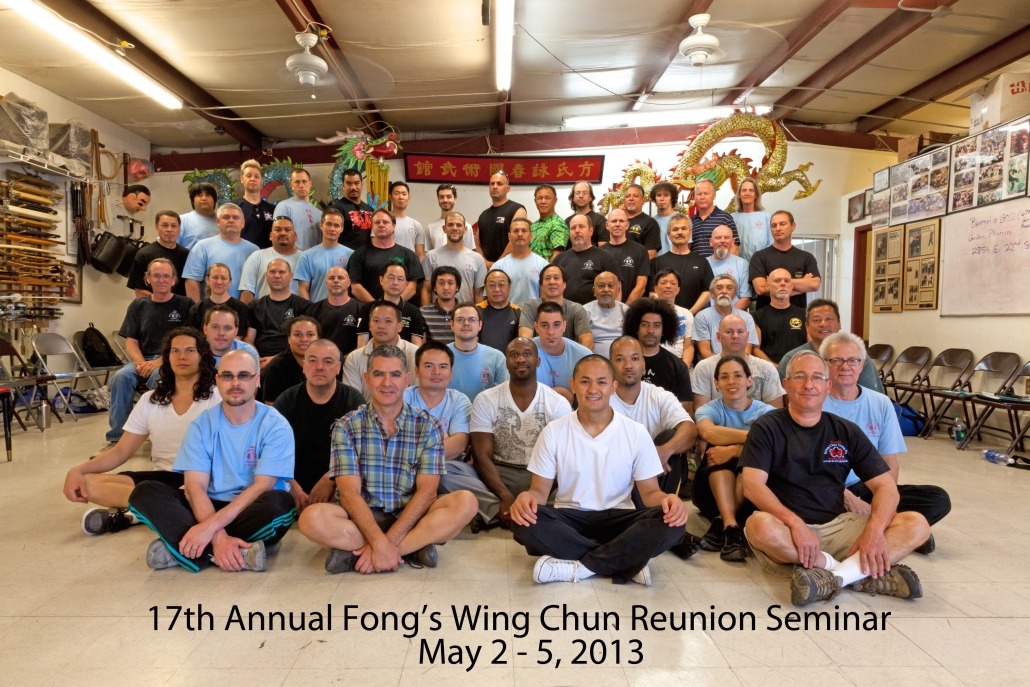 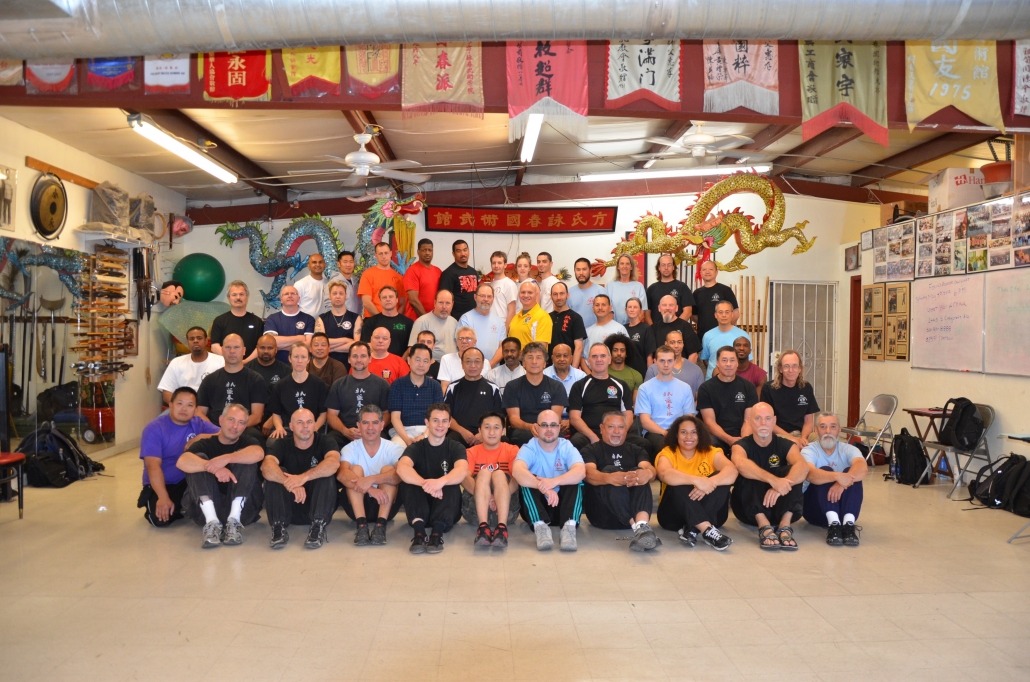 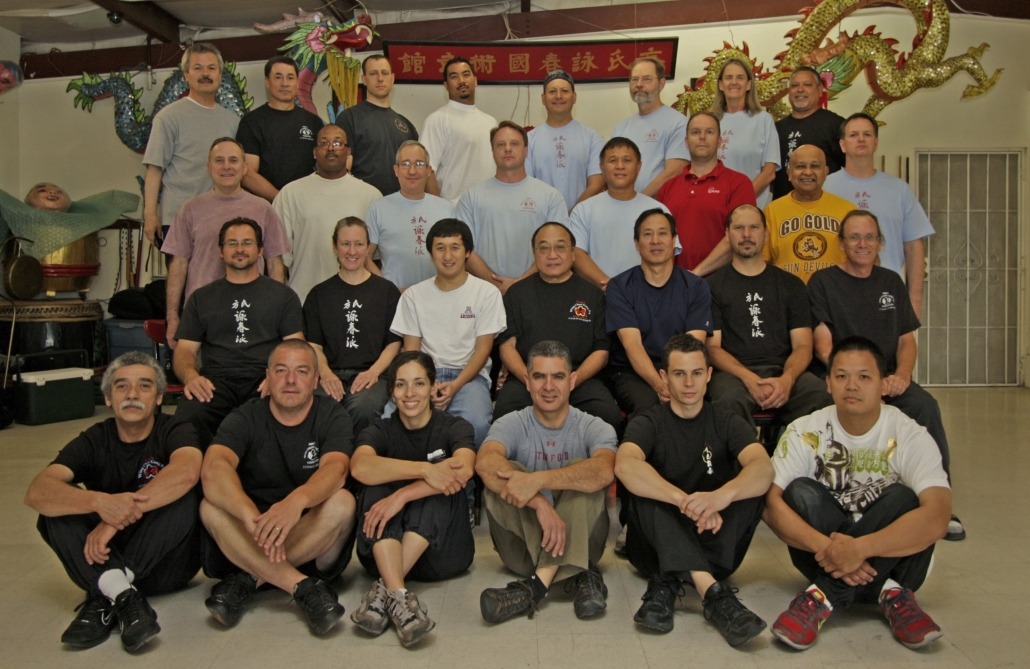 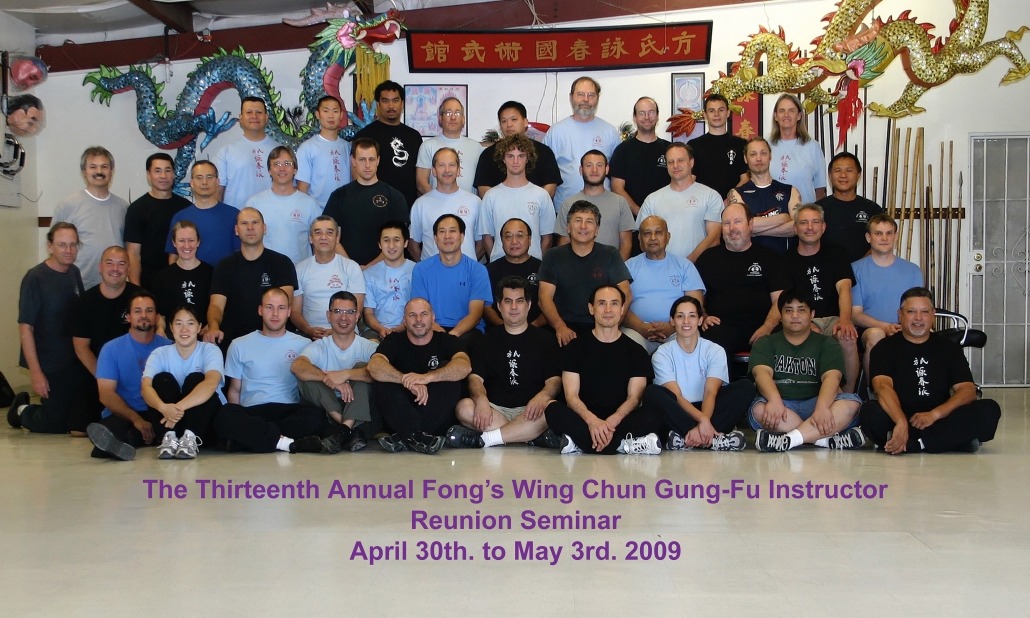 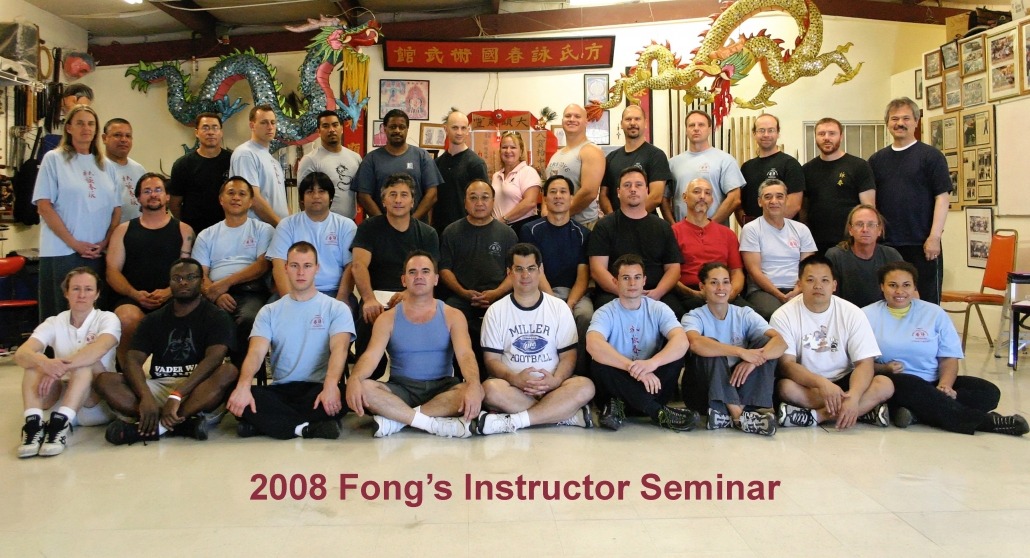 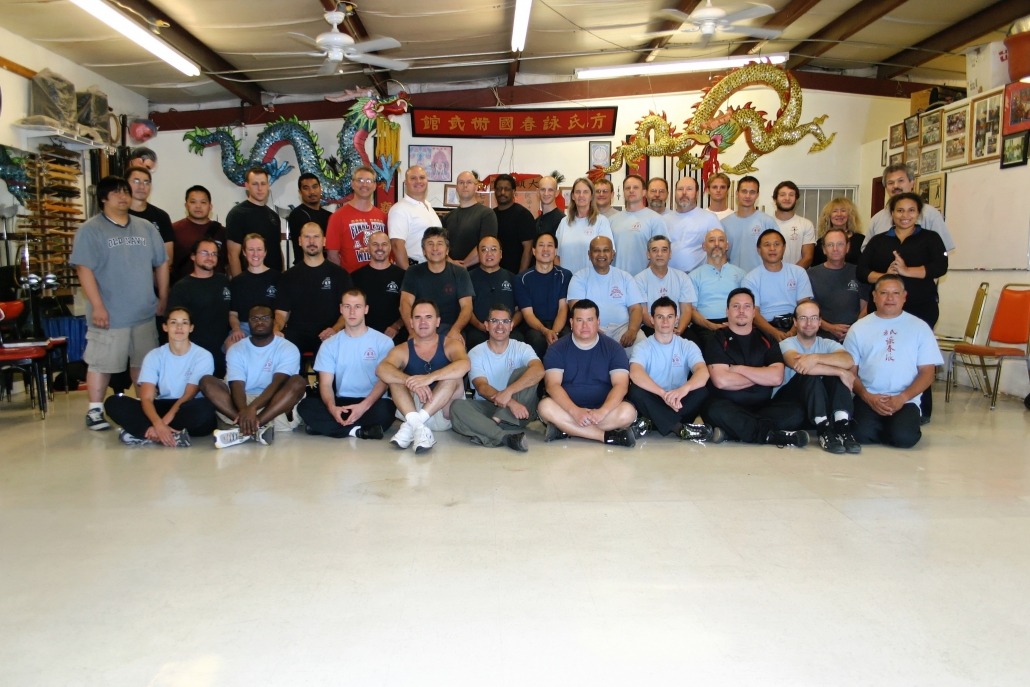 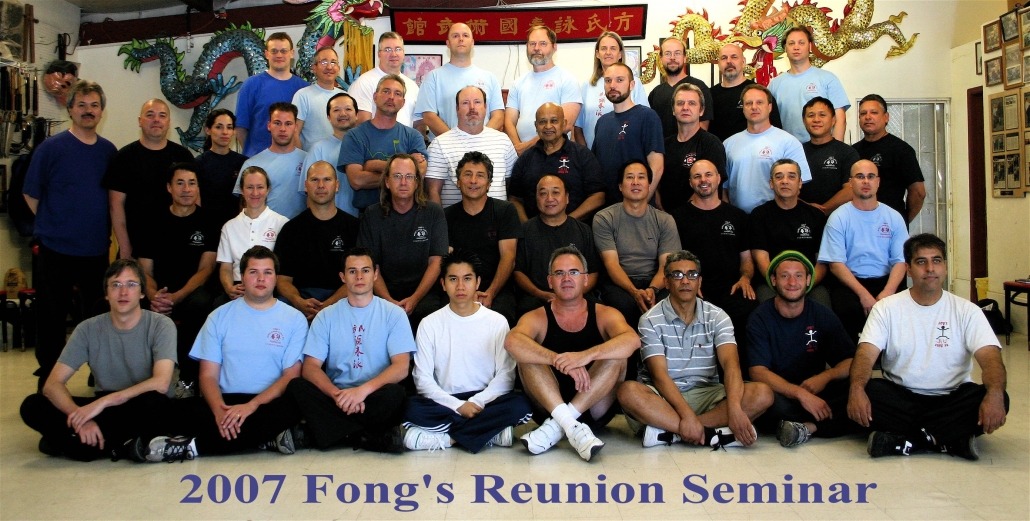 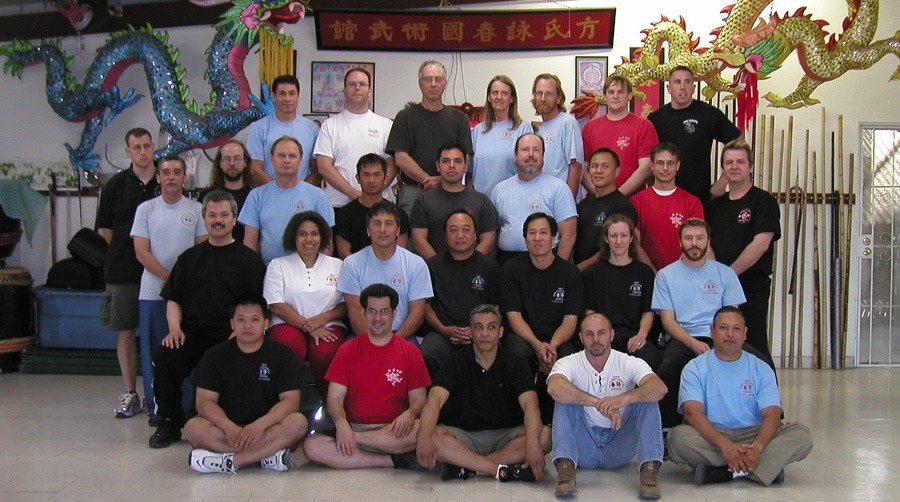 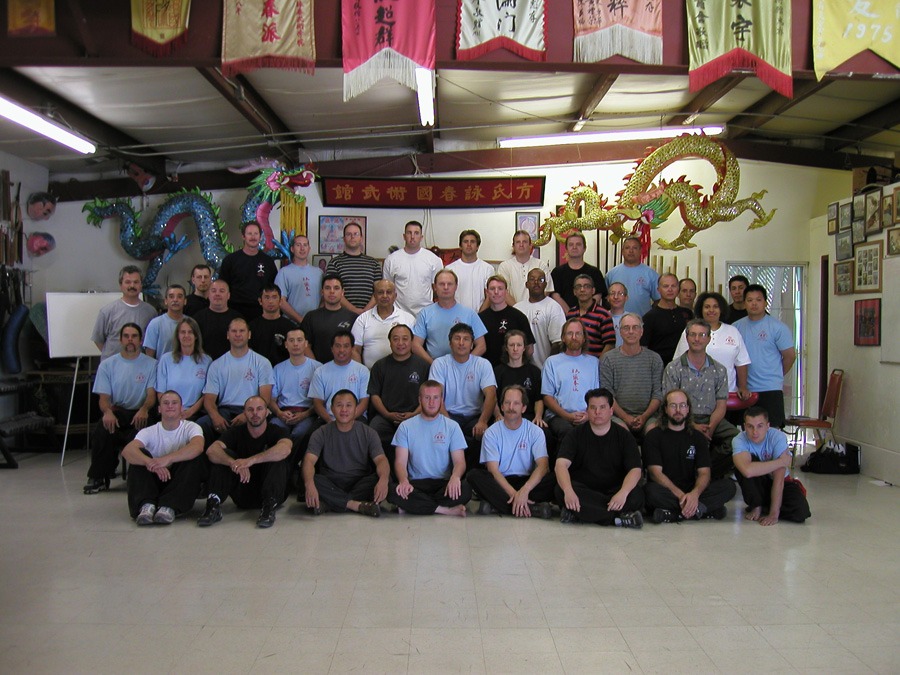 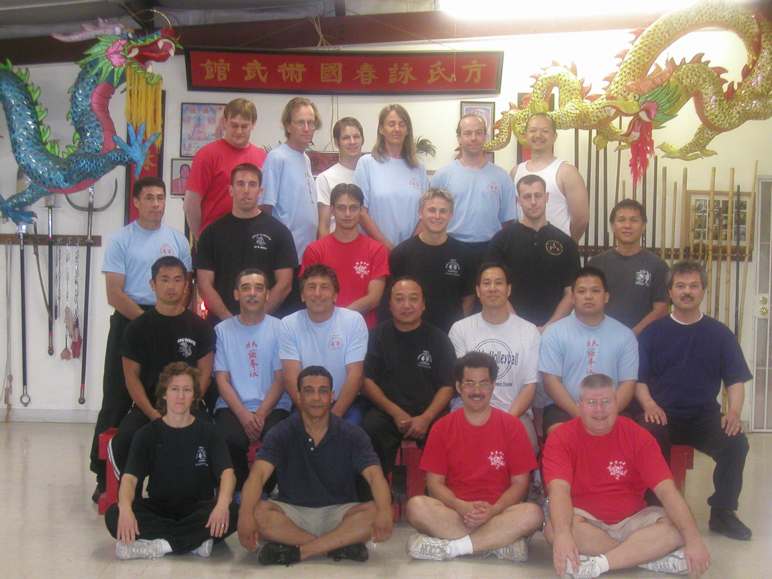 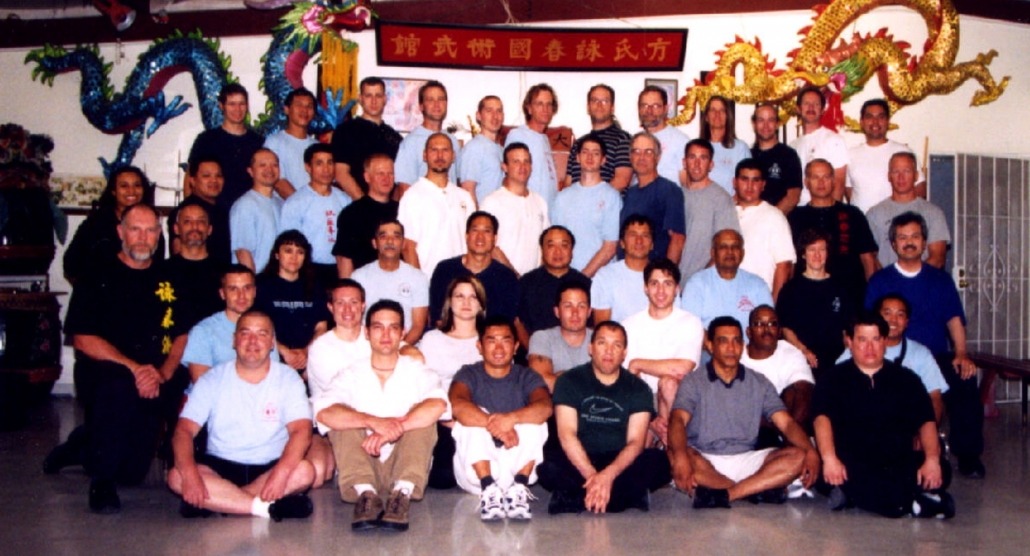 To the general public, especially all members of the Federation, past, present, and future:

I, Augustine Fong -founder of Fong’s Wing Chun Gung Fu Federation, wish to clearly explain my motivations and expectation as a teacher.

My goals are to spread the knowledge of Wing Chun gung Fu to all who are interested, expand the Fong’s Wing Chun family, and to give to those in need. It is not my goal to involve politics in the Federation or in my association with others.

I hold an annual reunion during the last weekend of April / first weekend of May. Its purpose is to keep in touch with all of you, to share my evolving methods, and to cultivate good energy. I also use this time to observe your progress and improvements.

I wish you all well on your journey to another level. Along the way I hope you will respect my intentions and help me to advance my goals by sharing your knowledge and resources with other, especially those in need.

A preview of what’s in store in our classes

Students have access to all regular group classes. See above for class dates and times.

Maps were disabled by the visitor on this site.
Scroll to top